Start a Wiki
Stella is a XSY fanloid that was presented in January 2015 as a "new VOCALOID" by PLTech.

Kemohomogeko was the artist who created Stella's design. Likewise, Haneoka created the box art concept. However, they knew nothing about the voicebanks and their illegitimacy.

"STELLA is a “Virtual Idol”, similar to the Meaw project by Starchild announced some years ago. STELLA is modeled after common synthesis architecture, however she has no connection to any existing synthetic characters, VOCALOID or otherwise.

The point of STELLA is that of artistic freedom. An album will be released that utilizes Stella’s voice, and all proceeds from this album will go to the Americans for the Arts Foundation to help support artistic programs (such as Art Theory and Music), in the United States.

STELLA was created by me, Planty, along with a team of Western Vocaloid producers (such as Giraffe, Heart Breaker, and Nageko).

The album in question will feature music from Western Vocaloid producers, although a release date for the album is not known yet.

STELLA will never be made available for a public release, because she was created to support a charity. Releasing her publicly would significantly affect our ability to raise money for Americans for the Arts.

STELLA’s voice actress wishes not to be known. The only language STELLA can sing in is Japanese.

STELLA’s backstory is vague on purpose.

She fell from a star, and she only wants to sing. Why did she fall? Where is she from? These are all things for you to decide."

Planty planned 4 types of voicebank for her: 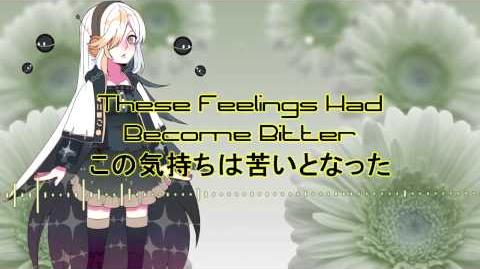 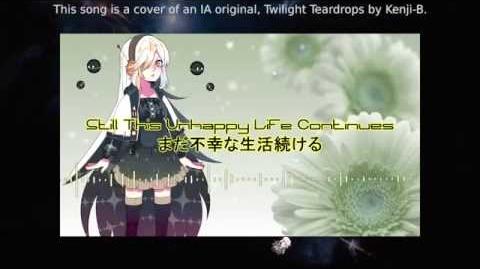 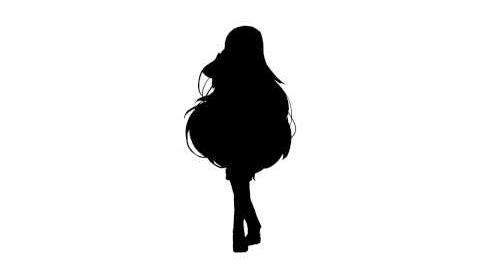 Virtual Idol Who Is STELLA 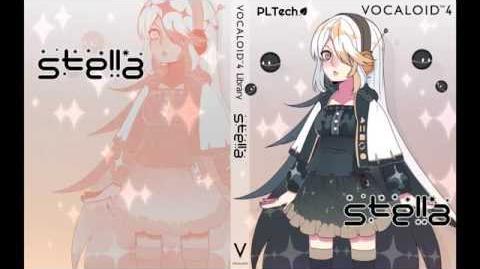 There are two character, created by Planty: Relle and Jewel.

"So all of my Youtube videos are private for now and all of my projects (Stella, Relle, and Jewel) are no longer being headed by me.

As for Relle and Jewel, they’ve been passed to Giraffe, my good friend." 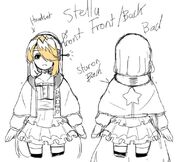 Relle
Add a photo to this gallery

Retrieved from "https://fanloid.fandom.com/wiki/Stella?oldid=48743"
Community content is available under CC-BY-SA unless otherwise noted.